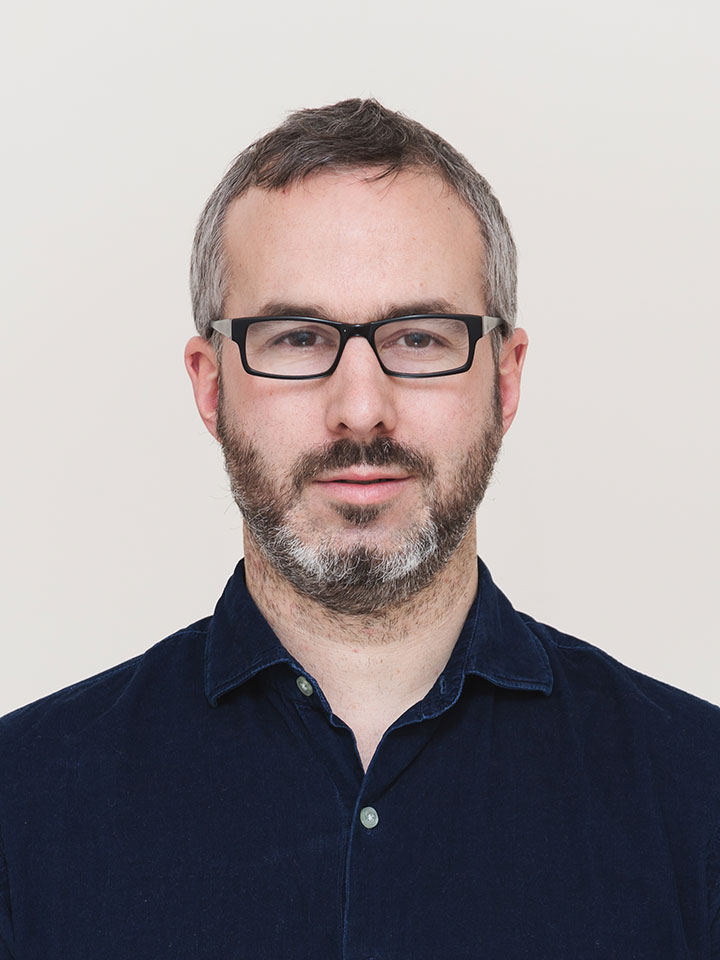 Dan Hill is an Associate Director at Arup, the global design and engineering firm. He is Head of Arup Digital Studio, a multidisciplinary strategic design, service design and interaction design team. Dan is uniquely positioned at the intersection of design, urbanism and technology, and recognised globally as a key thinker, leader and practitioner in this field.

Dan is a Visiting Professor at the UCL Bartlett School of Architecture (London), where he is Innovator-In-Residence at the UCL Institute for Innovation and Public Purpose, and an Adjunct Professor in Design at RMIT University (Melbourne.) He is also one of the Mayor of London’s Design Advocates, and a member of the Commission for Mission Oriented Innovation and Industrial Strategy, advising the UK government. Amidst much published work, in academic journals, books and media, he is the author of the influential book “Dark Matter & Trojan Horses: A Strategic Design Vocabulary” (Strelka Press, 2012) and since 2002 has written the groundbreaking blog, City of Sound, now at http://medium.com/@cityofsound 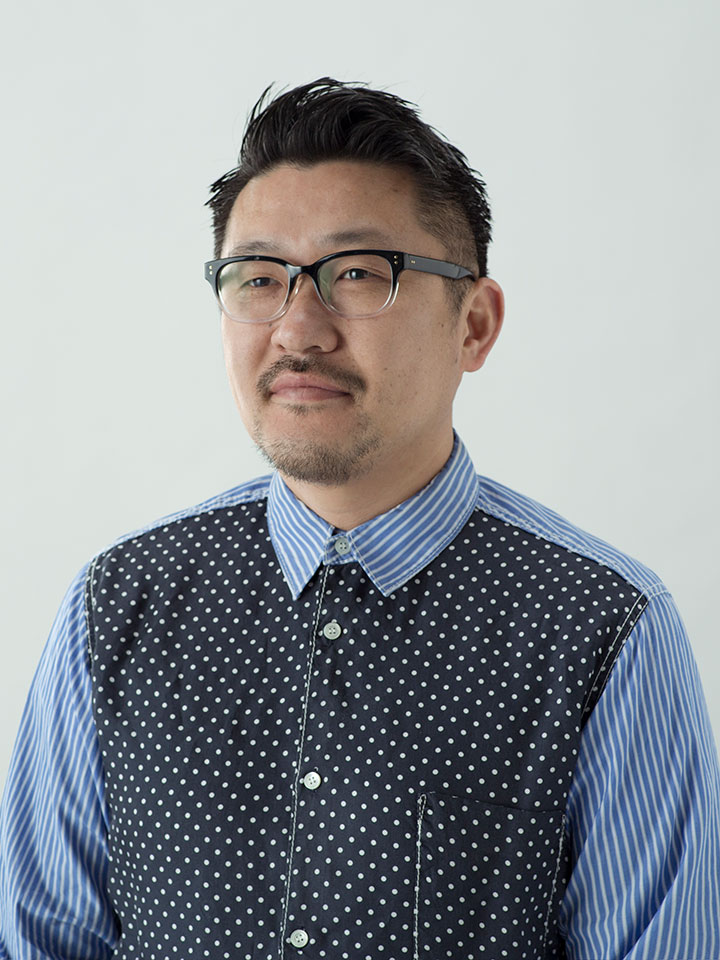 Born in Kanagawa in 1975, Mr. Saito began his career in New York in 2000 after graduating from Columbia University with a Master of Science degree in Advanced Architectural Design (MSAAD). Since then, he has been active in creative work at the Arnell Group, and returned to Japan upon being selected for the Echigo-Tsumari Art Triennial event. He produces works in the commercial art field which are three-dimensional and interactive while also being based on the firm grounding in logical thought that he cultivated through architecture. Mr. Saito has won numerous international awards from 2009. He currently serves as Director of Rhizomatiks Co., Ltd., while also lecturing part-time at the Department of Graphic Design in the Faculty of Kyoto Seika University. 2013 D&AD “Digital Design” Jury, 2014 Cannes LIONS “Branded Content and Entertainment” jury. Milan Expo Japan pavilion theatre space director, Media Art Director at Roppongi Art Night 2015.Good Design Award 2015-2017 Jury. Vice Chairman of Good Design Award 2018. Creative Adviser of 2020 Dubai Expo Japan pavilion. 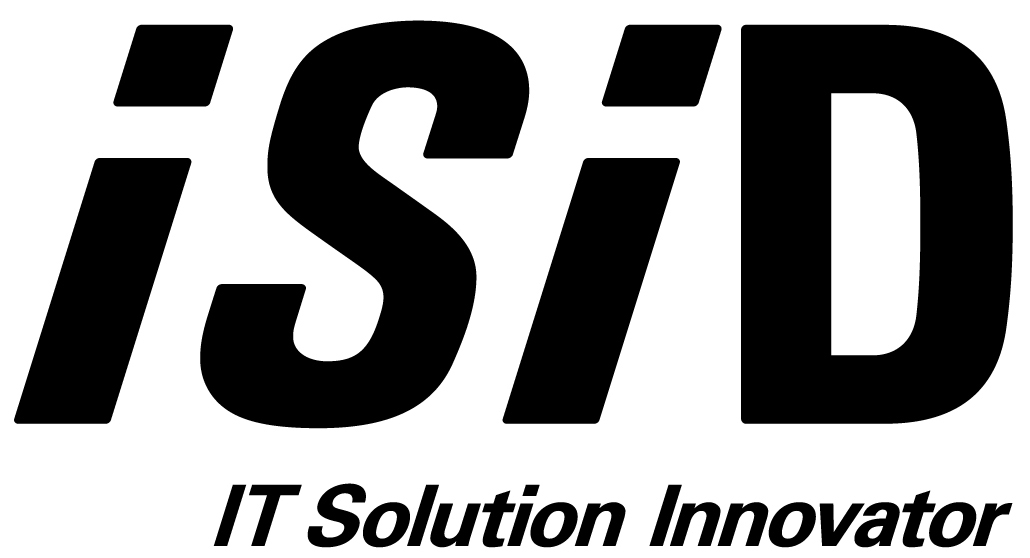