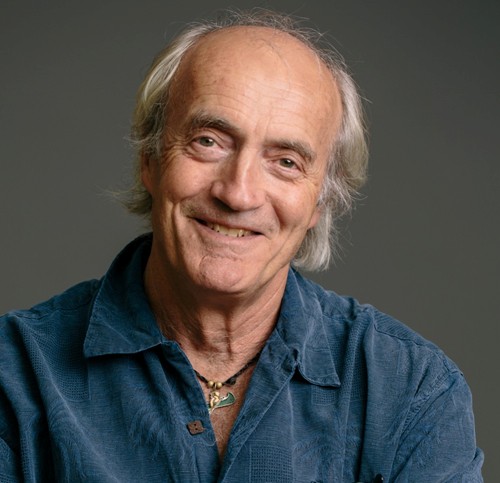 The better part of the history of HCI and UX Design has had to do with human interaction with individual devices. The launch of the Apple iPhone in 2007 marked an inflection point in the history of these disciplines. While perhaps only obvious in retrospect, the iPhone signaled that – while still leaving ample room for improvement – the primary challenges facing us were bumped up a level, from human interaction with the individual device to interaction with the ecosystem (human and technological) as a whole. By analogy, my friend and colleague Albert Shum puts it this way: we are now competent in the architecture and construction of houses. The problems now are around urban planning.

Our primary challenge today is facing the design challenges, consequences, and responsibilities arising from the interactions within and across the overlapping societies of people and technology. With this presentation, the goal is to address some of the issues of the larger challenge which relate to human interaction with interactive surfaces and spaces. It is anchored by a few core beliefs:

In his prescient 1991 paper, “The Computer for the 21st Century”, Mark Weiser introduced the notion of what he called Ubiquitous Computing, where computers are seamlessly integrated into the world, and by their consequence disappearance, human focus can be freed from operational concerns to the overarching goal. However, perhaps because of his choice of term, Ubiquitous Computing, much work in this space has tended towards ubiquity, (The condition of being everywhere or in all places at the same time; in general use. OED), which is actually not what he described. I believe that Mark, with whom I worked, used the wrong word, and what he actually described was Ubietous Computing, a term based on the word Ubiety (Condition in respect of place or location; local relationship; whereness. OED). And this language brings us right back to one of the primary themes of this conference, Interactive Spaces.

Finally, in this world dominated by machine learning and AI, an important insight emerges from the above – one based on Piaget’s notion of intelligence. But for that, and fleshing out details of the above, there is the talk.

A Partner Researcher at Microsoft Research, Bill has had a 40-year involvement in research, practice and commentary around design, innovation and human aspects of technology. Follow-ing a 20-year career as a professional musician, he morphed into a researcher and interaction designer, at the University of Toronto, Xerox PARC, Alias Research and SGI Inc. He has been awarded four honourary doctorates, is co-recipient of an Academy Award for Scientific and Technical Achievement, received an ACM/SIGCHI Lifetime Achievement Award, and is a Fellow of the ACM. Bill has published, lectured and consulted widely, and is an Adjunct Professor at the University of Toronto, and a Distinguished Professor of Industrial Design at the Technical Uni-versity Eindhoven. Other than his family, mountains and rivers are his first love. 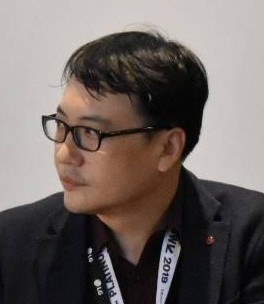 Many of the decacorn or centicorn companies in this startup world are linked to the shared economy in somehow especially for the ones in the space or mobility industry. Many of the home appliance companies like LG Electronics are trying to integrate their products into furniture, while furniture company is trying to create their own space, and some of the architects are now saying they are creating the part of Nature rather than the artificial construction. As a space itself is being recognized as the business opportunity, the inside of the surfable(interactive) surface could be the canvas of the human imagination where limitless supernatural dreams come true. I will cover the future possibilities of interactive surface and space in today’s 5G, AI and connected context.

Chul Bae Lee is a Corporate Senior Vice President of LG Electronics Inc., Korea, heading the New Business Center and the Life Soft Research lab. He got the MSc and BSc in Industrial Design from KAIST. After joining LG Group in 1991, he has accumulated various experience in design and strategy area including the head of the Life Soft Research – User behavior research organization, Customer insight design lead, head of UX & Industrial design lab. for LG smartphones, and etc. Since 2015, His mission is to design new business models including new device and/or service design which can contribute to the Digital Transformation of the company.