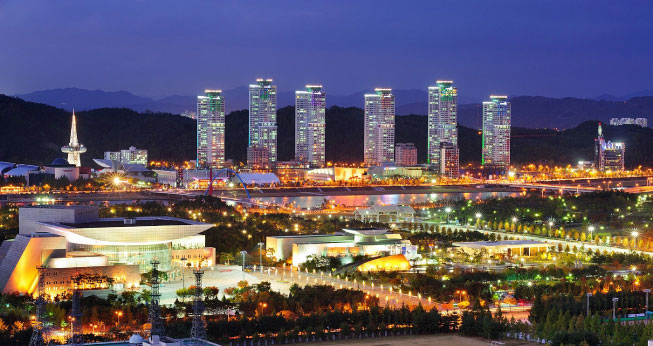 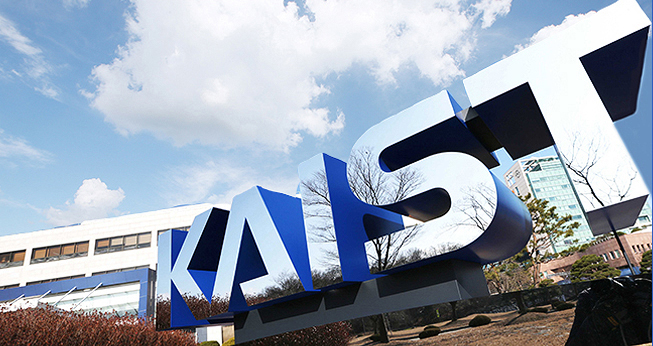 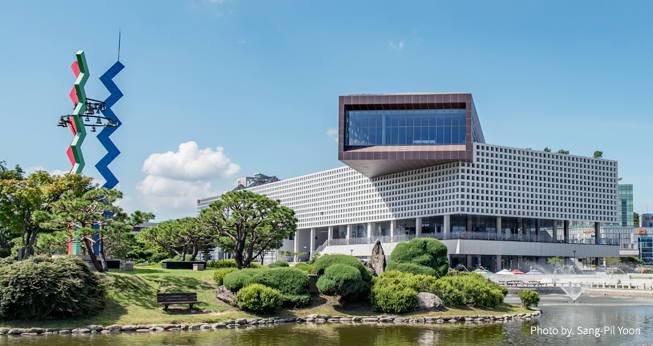 Daejeon is South Korea's fifth-largest metropolis. Located in the central region of South Korea, Daejeon serves as a hub of transportation and is at the crossroads of major transport routes. The capital Seoul is about 50 minutes away by KTX high-speed train.

ISS 2019 will be held at the Korea Advanced Institute of Science and Technology (KAIST) located in Daedeok Innopolis. The most convenient and economic way to reach KAIST from the Incheon International Airport is to use the Airport Limousine Bus. The bus runs about every 20 minutes and takes about 3 hours at the low fare rate of 23,100KRW (approx. 22 USD). Another option is to use Korea's high-speed rail service (KTX), which connects the Incheon International Airport directly to the Daejeon station.

More detail information about getting to KAIST is available from KAIST IO.